Anti-aging medicine does not yet exist, in the sense in which the term “medicine” is generally used. Effective medicine nearly or completely eliminates the risk of death from its target cause; antibiotics, for example, have cut American deaths from bacterial infections by a factor of 20 in the past century. All we have to combat aging, at this point, is interventions that modestly (if at all) delay the onset and progression of age-related frailty. In the past few years, however, it has become possible to enumerate a comprehensive panel of technically feasible interventions, which, jointly, would probably constitute real anti-aging medicine: that is, would probably reduce the risk of death from current age-related causes to a level similar to our present risk of death from bacterial infections. The timeframe for developing these interventions in laboratory mice has recently been authoritatively estimated to be around a decade from now. We don’t know how long it would take thereafter to translate them to humans, but it might only be a couple of decades. As the population aged while in possession of these medicines, new aspects of aging would doubtless emerge that would need progressively more sophisticated medicine, but these might well not be beyond us once aging’s aura of immutability has at last been swept aside. 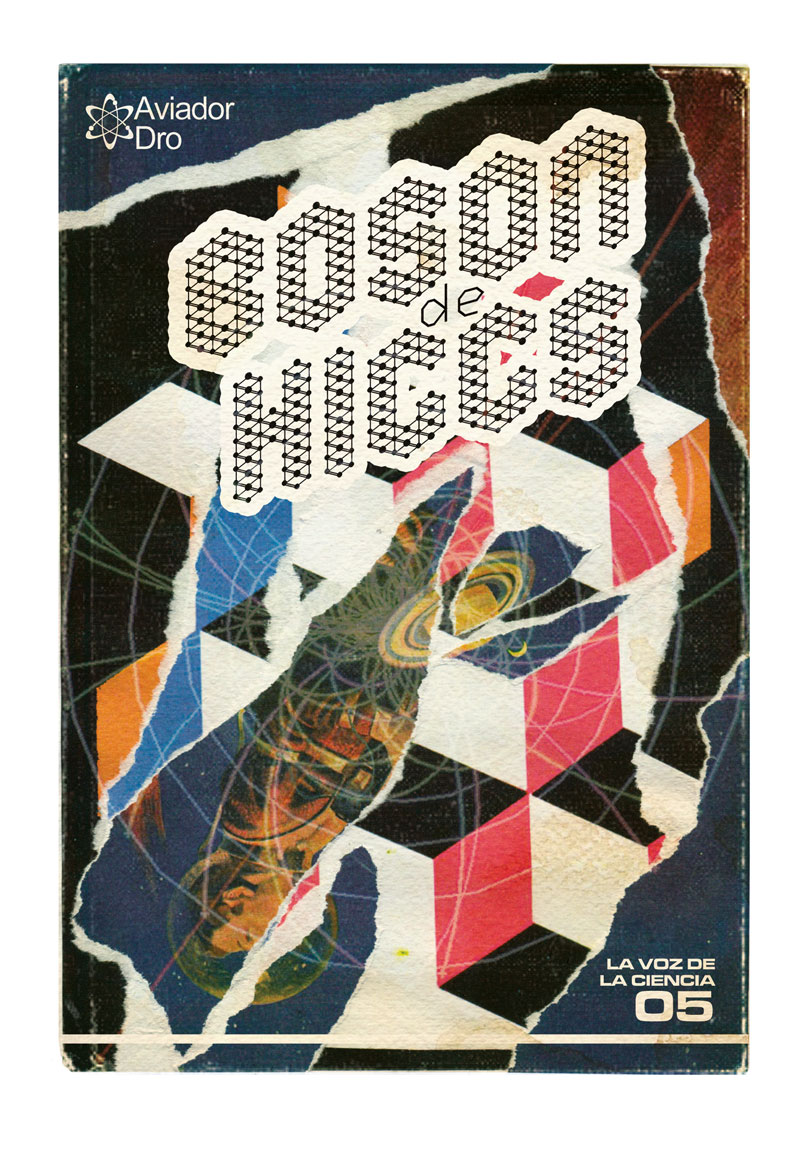